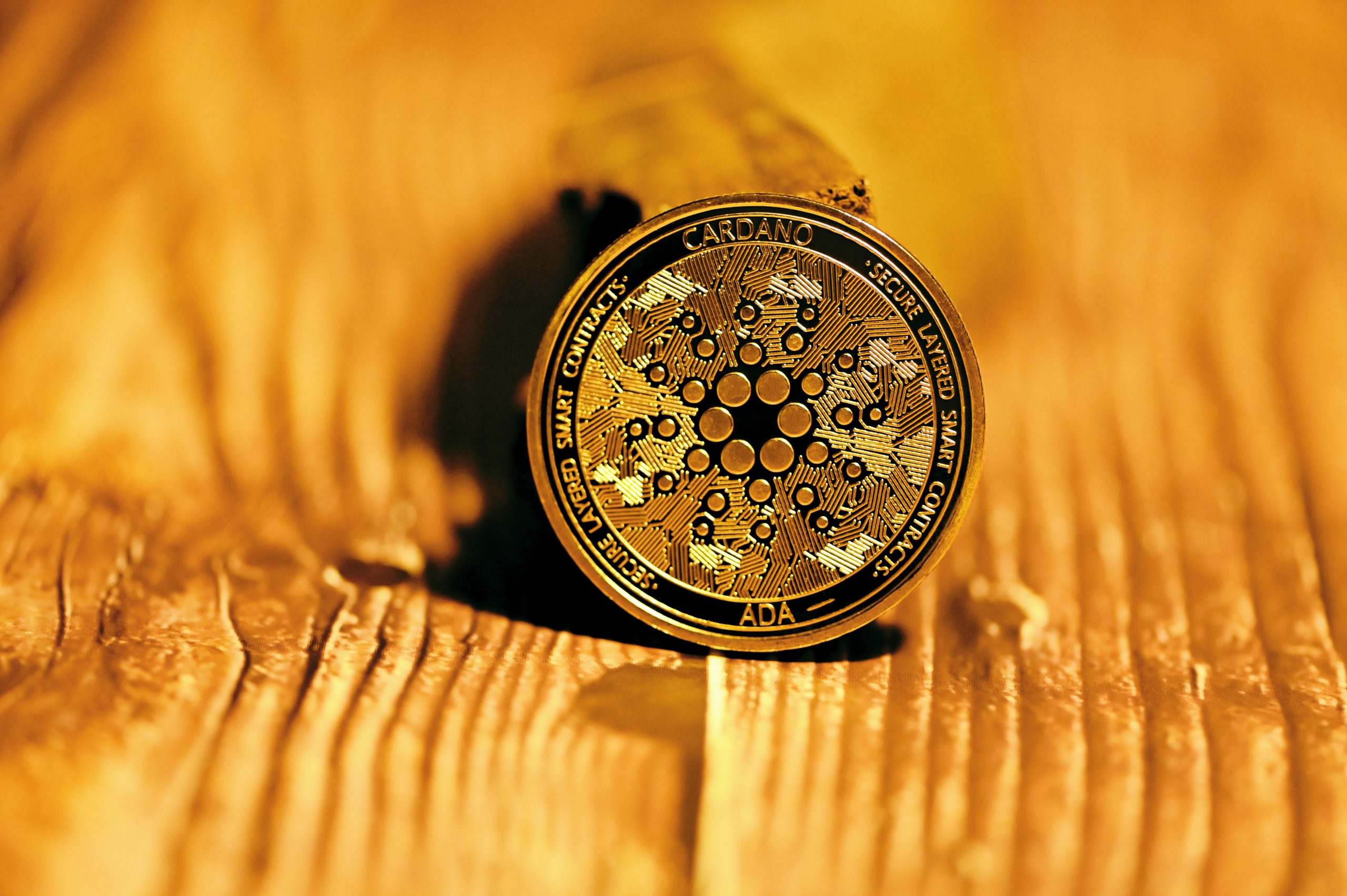 Cardano has been gaining traction ever since it emerged to existence. It presents the crypto realm with lots of new opportunities, making it the center of attention lately. Taking into account the promises of the currency, today we’ll discuss why CARDANO has a possibility of winning the market graph. We’ll start by looking at where Cardano is sitting right now, given that today is the beginning of November.

Looking at the graph, we’ll see that Cardano came rolling down the last two months. Before the decline we had a big spike, which was during the release of Alonzo Fork back in September. This allowed Cardano to be able to compete with Ethereum and some other technologies in the Smart Contract as well as other technology areas. This ultimately positions Cardano to become one of the next up and coming cryptocurrencies and blockchain usage.

Although the spike in September pushed Cardano up to 4th on the list, the decline had it slipped down to 6th last day. The chart certainly is ill-looking if you take a peek over the last two months. However, now, with the new developments emerging, we see quite a few promising reasons to believe it will tick up.

Cardano and its Real World Use

First of all, we’re gonna see people start building on this currency. One of the big differences over other altcoins that slipped into oblivion is its real world use. Cardano has a fast blockchain, the prices and transactions are extremely reasonable compared to Ethereum and others. They also come with all same functionalities that they say more expensive cryptocurrenices and blockchain usages have.

This leaves us no choice but to believe that this will make Cardano one of the big players moving forward in the future – at least pushing it to 3rd or 4th on the list if not to the very top.

Moving forward, we’re seeing some big partnerships emerging to associate with Cardano. The cryptocurrency has already announced their partnership with Dish. The Cardano-Dish partnership enables Dish to give every single customer ID their own Smart Contract. So their ID will be ultimately stored in a Smart Contract. This will be an interesting play for an organization as large as Dish to be able to really begin utilizing the blockchain.

This contributes as one of the big differences that we’ve seen with many other altcoins that have drifted away over time. It’s one thing when there’s a lot of promises and it’s another thing when we see real partnerships with real large companies and real applicable usage. So when the applicable usages builds on, the cryptocurrenices aren’t going away, which is exactly how Cardano is surviving and would continue to.

If every one of Dish’s customer are stored as a blockchain number and Dish keeps on to use it that way, then we’ll have the potential of 200 other companies doing the same. This ultimately contributes the cryptocurrency to become stable and begin to launch from there.

This is really the big reason that you’ll see Cardano in a strong position, which is why we’re strongly building on top of this currency. Its strength, the speed, and its stability are all pretty convincing.

With reasons constantly adding on top of each other to support Cardano, we are now even hosting our own staking server. So please go and delegate your stakes with us. Thank you all for sticking with me to the very end. Make sure to protect your kids with a CleanRouter and a CleanPhone to monitor, and keep them safe 🙂