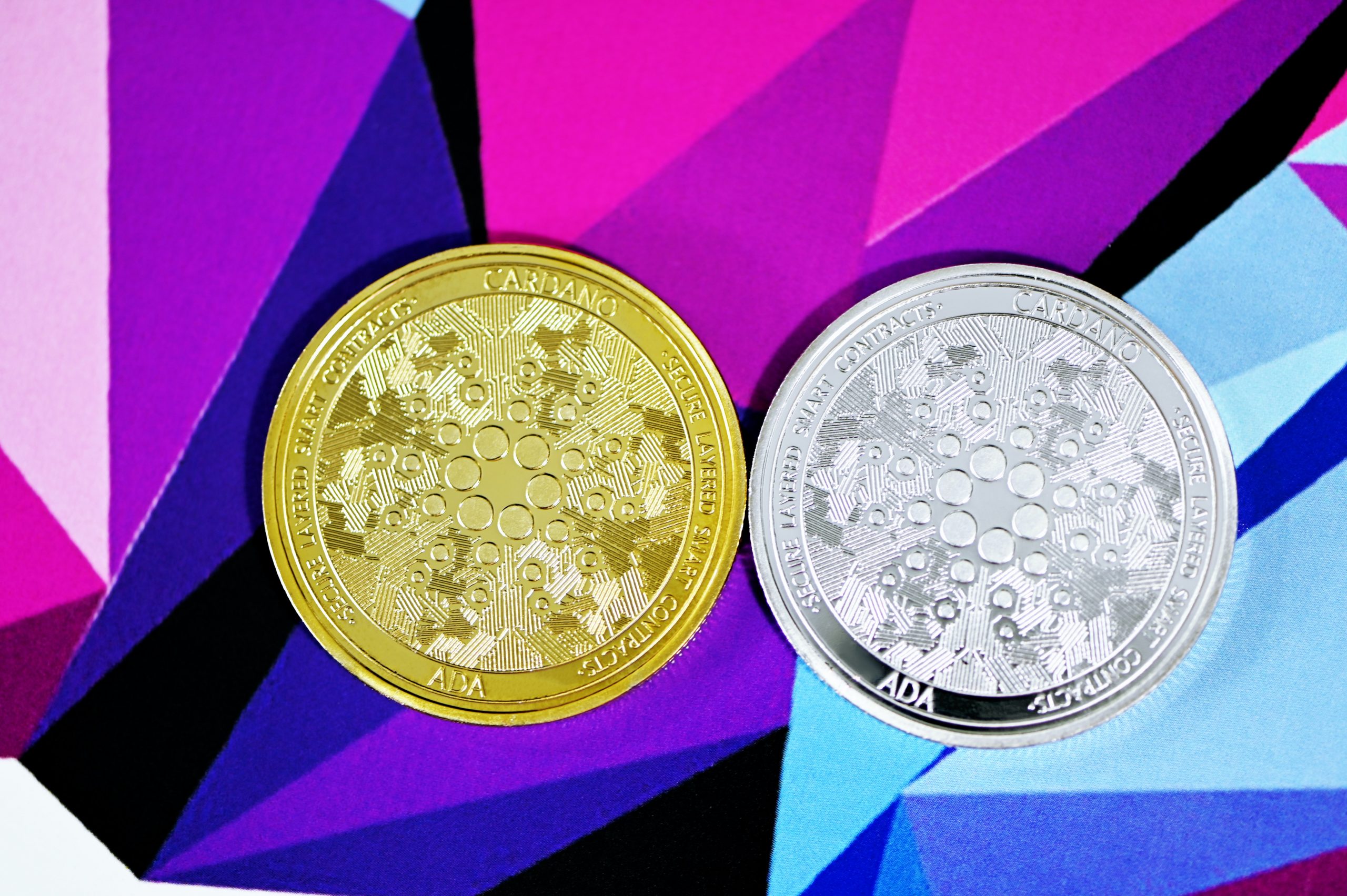 There have been a lot of concerns rolling around the transaction fees for Cardano. It’s not a myth why such fees exist and there are multiple reasons that contribute to transaction fees. So today, we’ll dive into how Cardano’s transaction fees work and why they even exist in the first place.

A Compensation to People Behind the Scenes

To begin with, we have people that run full Cardano nodes. They spend time, money, and effort to run the protocol for which they should be compensated and rewarded anyway. In contrast to Bitcoin, where new currency is created with each mined block, Cardano relies on transaction fees, which is ultimately the only income for the participants in the protocol.

A virtual pool collects all the transaction fees, which is later distributed to participants in the Cardano’s protocol, elected as slot leaders by the proof-of-stake algorithm, which ultimately eliminates DDoS attacks.

Moving on, it’s time to wonder how the minimum transaction fees are calculated. Cardano uses a certain formula to calculate a minimum fee for each transaction – a + b x size

However, in order to get to the values as above, there are a few things that we must take into account and calculate. They are how expensive one byte of computer memory is, average number of transactions per second, how large a transaction will be on average, and the cost to run a full node.

This means that the developers of Cardano had to initially estimate an answer to all of these questions. But now that Cardano is up and running, they’re able to gather statistics and conclude on more accurate answers.

So that sums up the uncovering of Cardano’s transaction fees. With the deep opportunity this currency is presenting us and the extensive effort the developers constantly put in, it only seems fair to go unbothered about the transaction fees.

Thank you for sticking with us to the very end. I hope this valuable information helps you in your journey with Cardano. And as always, keep your kids protected with CleanRouter and CleanPhone to monitor and keep them safe 🙂