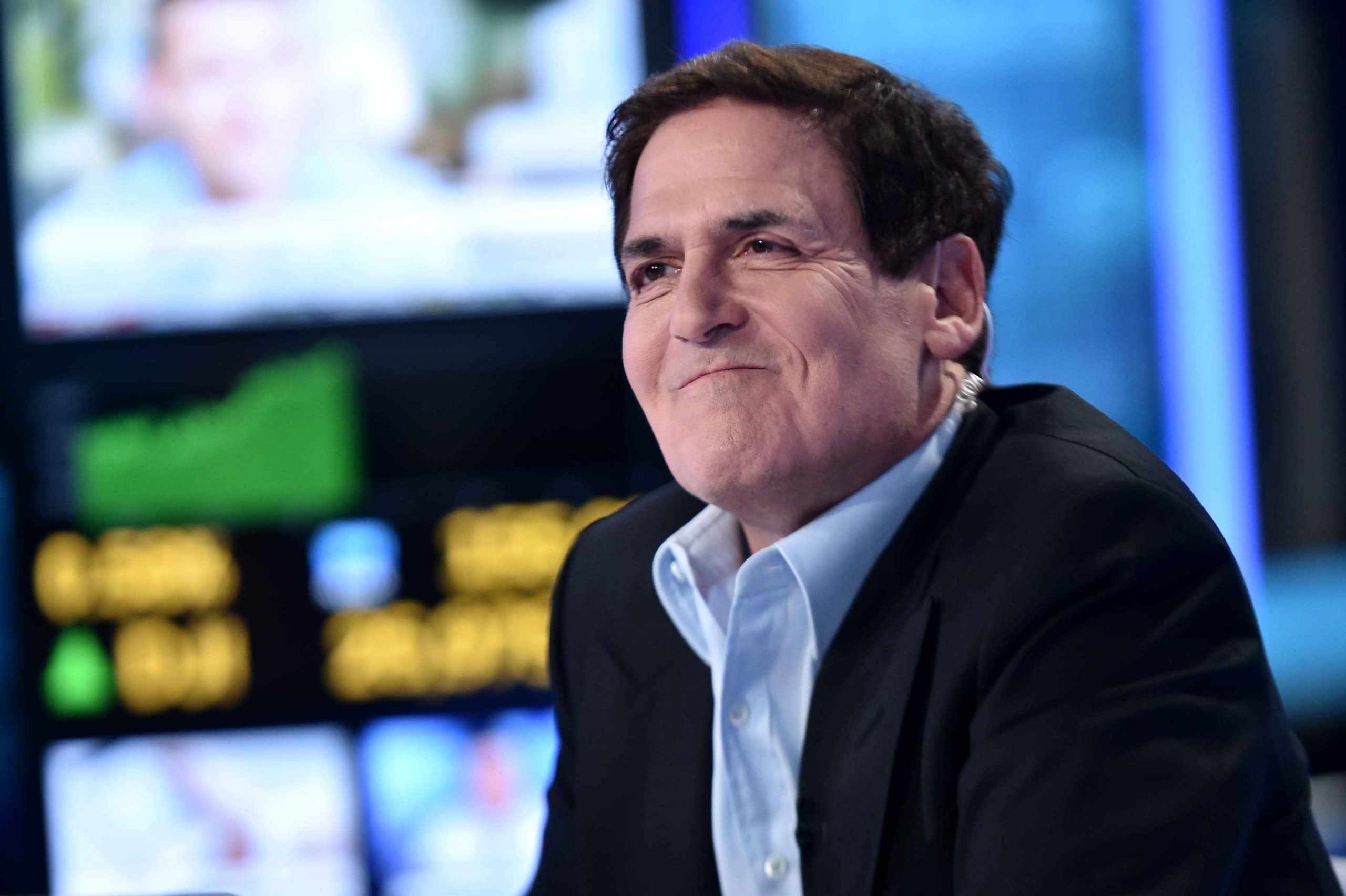 Today, we’ll look into some of the big names that have talked about Cardano. We’ll look at some of the famous people that have called out Cardano as one of the next generation cryptocurrencies that is going to take off in the coming time. Since crypto is what we constantly talk about, particularly Cardano, we’ll discover some of the promising words from the wise men out there. Before we get into it, here’s why we think Cardano will win in the future.

Some of the reports we’ve used here are a little bit old but I have grouped them together and narrowed down to some of these bigger names who have weighed in on Cardano and on this continued success that we keep seeing.

Mark Cuban is Bullish on Cardano

So obviously, we have Mark Cuban right up from the start. Earlier this year, Mark Cuban tweeted that he thought Ada was going to be one of the next big cryptocurrencies. Now, Mark Cuban has been obviously bullish on Cardano for some time. So let’s explore how he went bullish on this coin.

It started as Mark tweeted the co-founder of Ethereum, Charles Hoskinson, who later split off to be the founder of Cardano, some questions about Cardano. Hoskinson immediately replied to Mark’s tweets and from there, they continued to go back and forth with tweets. Hoskinson then followed with a 12-minute video, and right off the bat, we witnessed Mark Cuban’s approval to the answers he received and later admitted he’s bullish on Cardano. However, we haven’t heard a lot about it since but we’re hoping to find out what’s new.

As Mark Cuban admitted he’s rooting for the split co-founder of Etherum, Charles Hoskinson, here are 4 reasons why we think Cardano is better than Eth.

Next, we have the self-proclaimed Dogecoin millionaire, Glauber Contessoto, who is an investor that had invested early in Dogecoin, made a ton of money, and publicly announced himself as a Dogecoin millionaire. Although his millions have gone up to a peak, it has dropped this year with Dogecoin. However, along with what he’s made and what he’s lost, he said the next cryptocurrency that he’ll go all in on is Cardano. You can read more on Glauber’s interest in Cardano here.

This report is from earlier this year, so we’re curious to see if he’s gone more in on Cardano as Dogecoin’s dropped this year. Although he obviously made it clear Dogecoin is his number one coin, Cardano fell in his top list of coins that he was going after.

I know we’re all in on Cardano, and we’re seeing lots of other DeFi projects that are starting to spin up. We too will be announcing our DeFi project built on Cardano probably as early as next week. We’re really excited to announce the project and get it launched.

Thank you for sticking with me to the very end. We hope this has been valuable information to your journey to skyrocketing with Ada. And as always, make sure to keep your kids protected with CleanRouter and CleanPhone so that you have the ultimate parental controls with how your kids use their phone 🙂