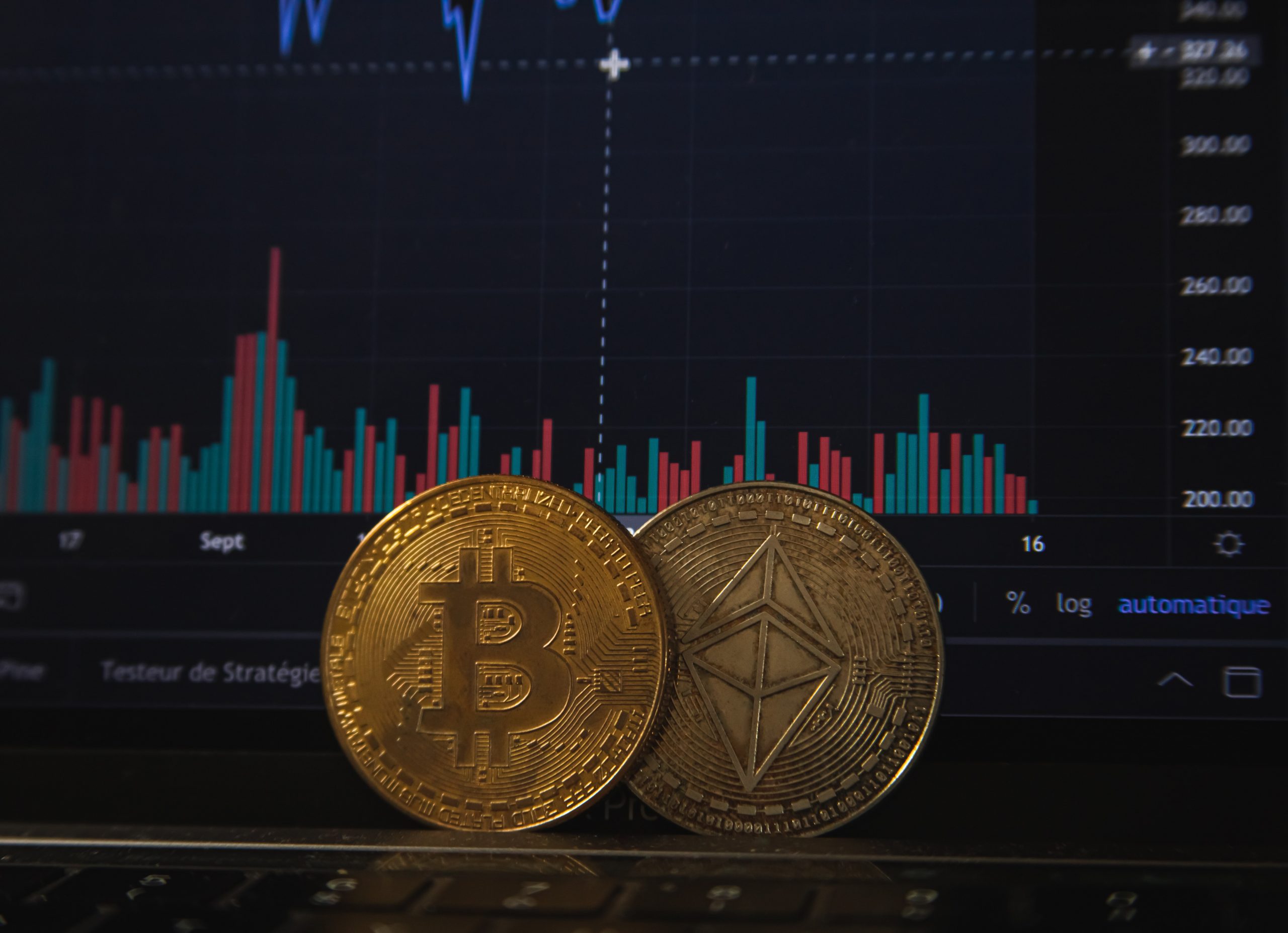 Today, we’ll go over some of the latest pieces of news, as well as some interesting discussion around legislation that could be coming towards cryptocurrency. We’ve come through some of the crazy few weeks lately with Bitcoin and other cryptocurrencies and it’s definitely itching us to see what the future of crypto holds.

They stated the issue has been resolved, and they also mentioned that the trading wasn’t impacted. Following this, Coinbase further mentioned that they’re still investigating asset price and trade difficulties in the wallet.

Technical glitches, like the one CoinMarketCap and Coinbase suffered, are normal in the crypto world. These glitches have been in existence as long as crypto itself. And many exchanges often suffer trouble processing transactions during period of high trading activity.

CoinMarketCap, owned by the world’s largest cryptocurrency exchange – Binance, further added that they haven’t found any evidence yet to prove the recent glitch was caused by an external party. However, because crypto has it’s major feature of anonymity, it has made it fairly difficult to resolve hacks and thefts.

A Twitter user also tweeted that his portfolio jumped to $589 quadrillion, thanking CoinMarketCap being hacked. There has been a lot of other claims about similar portfolio spikes that resulted from the recent accusations.

This is a little scary and a little unsettling. Even if these glitches do happen, certainly with everything going on with Log4j and AWS, everyone is getting a little jittery right now. So it’s interesting to see one system that could affect multiple different systems reporting weird anomalies.

Moving another, the crypto world has hit another interesting milestone just recently. Bitcoin touches a new milestone with 90% of the total supply mined as of Monday morning. As we know, Bitcoin is a proof-of-work system, which means people must mine it. And according to reports, they won’t mine the rest of the 10% until 2140.

Reaching this milestone took nearly 12 years since the first Bitcoin mined on January 9th of 2009. And based on network activity estimates, the remaining supply is not expected to be mined until 2140.

Moving on, Bitcoin hashrate also hits an all-time high. We recently saw a big dip in the hashrate as a lot of the miners were forced to be taken off in China. However, all of that has reportedly come back to the peak now. The network’s hashrate reached an all-time high, tapping 194.95 exahash per second on 8th of December, 2021.

Now, let’s hop down to the last piece of information for today.

“With the Federal Reserve expected to accelerate the speed at which it tapers its bond-buying program and signal faster rate hikes next year, crypto prices are likely to suffer further turmoil in the months ahead,” Jesse Cohen, senior analyst at Investing.com, said to MarketWatch.

Now, this is kind of interesting. We’re curious to see how many people out there finds that crypto is actually a safer bet than some of these “value stocks”. Over the last 2 years, crypto has kind of proven to be a better, bullish investment than some of the value stocks, granted the market has been extremely bullish.

“Bitcoin’s rise for the past two years may be partially attributed to the popular narrative that the cryptocurrency can be used as a hedge against inflation, though bitcoin has tended to trade in tandem with the stock market recently”, says MarketWatch as reported by some analysts.

So we can really see this as when the stock market goes up, Bitcoin goes up, and it goes down as the stock market moves down. It’s obviously not an exact 1 to 1 but we’re starting to see some correlations between the two. I’m going to be curious as we start to map patterns over the next 12 to 18 months to see how this happens.

Crypto and the Lawmakers

“Like many others, I view last week’s House Financial Services Committee hearing at which six crypto CEOs explained the industry to Congress as a watershed moment for the industry in the United States.”, says Matthew Homer from CoinDesk Insights.

And I actually agree with this. Ultimately, I don’t think the laws will win in regulating crypto. But I think we need some rules placed around it because it’s still too much of the wild west.

“The dialogue was collegial and constructive, and felt grounded in a genuine desire to speak with each other rather than past each other. The discourse dispelled a number of myths, including the mistaken belief that crypto is currently unregulated. It felt like a major step forward for everyone.”, says Matthew Homer.

I actually agree with this as well as I think both the sides were really trying to. There wasn’t a lot of threats of sticking the SEC on these people and I think overall, the lawmakers recognized the crypto’s here to stay. So it kind of need to figure out that if you can’t beat them, join them, and what the best way is to make sure that everybody plays nice.

Some Factors to Consider

“First, as a practical matter, it would take a very long time to transition to a single regulator.”, says Homer. I honestly can’t think of a way in which a single regulator can even possibly begin to regulate crypto. The government can’t even regulate the SEC correctly, the SEC can’t regulate general finance correctly, so how in the world is it going to regulate something that moves as quickly as cryptocurrency?!

Then, Homer writes “More strategically, today’s system optimizes for optionality and flexibility rather than certainty and efficiency”. So, the government has never been efficient and it certainly hasn’t ever been certain. So it’s going to have to learn how to embrace optionality and flexibility. But how that can happen is the bigger concern here.

“Third, a single centralized regulator is akin to being “judge, jury and executioner.” As a former regulator, I know how easy it can be to get things wrong, especially when it comes to new and emerging business models and technology. Putting all of the regulatory authority and power in one place is risky for everyone, consumers and industry alike.”, says Homer.

If you’d like to learn more about the regulations, kindly check out the video below: