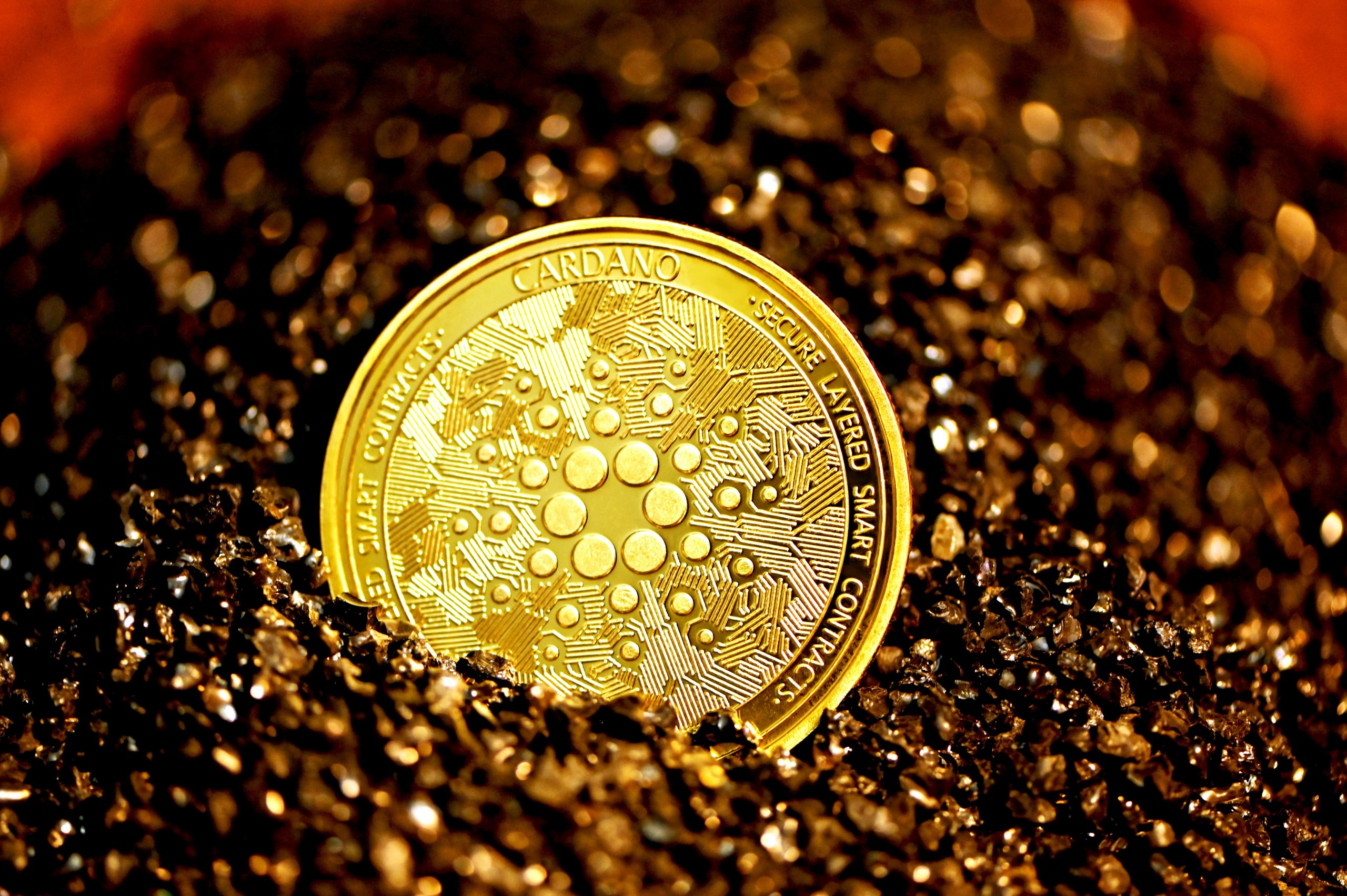 Today, we’ll look into the latest Cardano ADA news and analysis. Cardano has been achieving some major milestones lately so we’ll see what they are how well the cryptocurrency is progressing. Towards the end, we’ll also look at ADA’s price prediction as the network is moving forward with a lot of developments and updates to come.

If we take a look at ADA since the beginning of the year, it’s been a pretty rocky ride. Although we’ve seen the price go up as high as $1.61, it’s been mostly pegged around the $1 mark. It seems to be really trading around that dollar mark, and every time it tries to break away, the price still comes right back down.

On the contrary, it’s great to see that it hasn’t gone under $1.

As we compare this to Ethereum and Bitcoin, it’s interesting to watch the growth trends. Although we saw a big spike in ADA around January this year based on some Cardano specifics, the rest of the chart pretty much aligns with the trend of Ethereum and Bitcoin.

Although ADA is a little bit flattened than either of the other two, the overall performance looks pretty similar.

Moving on, we’ll now look at some of the great news that we have going around right now. Recent data shows that the number of Cardano addresses holding balance amounts between 10,000 to 1,000,000 ADA has increased by 15,000% since mid-December 2021.

Looking at the chart above, we can see that the price of ADA has been slowly declining lately. On the other hand, we can see a lot of bullish activity around people getting in hugely around Cardano chains. We’re really curious to see what’s causing such a massive spike, so let us know in the comments what might be really going on.

Moving on, Cardano has hit another major milestone in 2022. As of February 8th, 2022, the number of Cardano transactions surpassed the 30 million mark.

As indicated by Google Data Studios, Cardano’s total transactions were recorded at 30.4 million, which translates to an addition of 4 million transactions since January 10, 2022.

We’ve also seen Cardano-based Decentralized Exchanges (DEX) going live recently, with SundaeSwap being a huge addition. We believe this is part of the reason why we’re seeing a spike in the number of whale Cardano wallets.

Some milestones achieved by SundaeSwap in its first week of operation:

In other news, research is showing that Cardano is at its most undervalued price in 2 years. Although Cardano has been achieving some major milestones over the past few months, the progress still fails to show us better results as ADA remains undervalued.

One of the prominent crypto analysts, Ali Martinez, shared data shown by Santiment’s Market Value to Realized Value (MVRV) indicator. The MVRV 365D indicator shows that ADA holders that acquired $ADA in the last 365 days are now sitting at an average loss of -26%.

As Cardano is constantly progressing, it would be interesting to see how the value of ADA turns out as we move forward, hitting more and more major milestones.

Next, we have news about more prominent DEXs launching on the Cardano blockchain. This, of course, means there will be more network congestion just like what we’ve seen with SundaeSwap. A lending application called Meld has already launched and there is a lot more coming along.

Cardano’s Stack Exchange was in beta for some time but they’ve now officially moved it out of beta. So this is a great place to go if you need to ask or answer questions specific to the Cardano blockchain.

Another piece of news indicates that a recent announcement revealed Google adding ADA to their integrated currency conversion calculator. This brings Cardano widespread recognition as a viable currency.

What this essentially means is that Google users will be now able to convert the cost of ADA into fiat currencies from all over the globe. This lets Cardano build a much better presence. Prior to this announcement, only a few select cryptocurrencies made their way into Google’s currency conversion calculator.

In contrast, we can’t stop but think about something really big that we think might happen with Cardano. We recently talked about some of the big names entering the crypto space, which included Google. So it’s kind of interesting for us to see how the timing of Google’s plans to enter the crypto space is aligned with the announcement about Google adding Cardano ADA to their currency conversion calculator.

So I think if Google is looking to find the blockchain with the best advantage, it’s possible for us to see that Google might’ve already come across Cardano. And Cardano being the best proof-of-stake cryptocurrency, we believe Google could be nearing a decision!

Smart Contract Made Easy (SCEZ) is an amazing tool that fires up the potential of the crypto space. SCEZ is a friendly tool to create smart contracts, NFTs, native tokens, and Cardano blockchain transactions. It’s a complete REST API solution for crypto developers, ethusiasts, and entrepreneurs.

So if you’re interested in SCEZ, do check it out and do things the smarter way.

If you’d like to know more about the latest ADA news and analysis, kindly watch the video below: