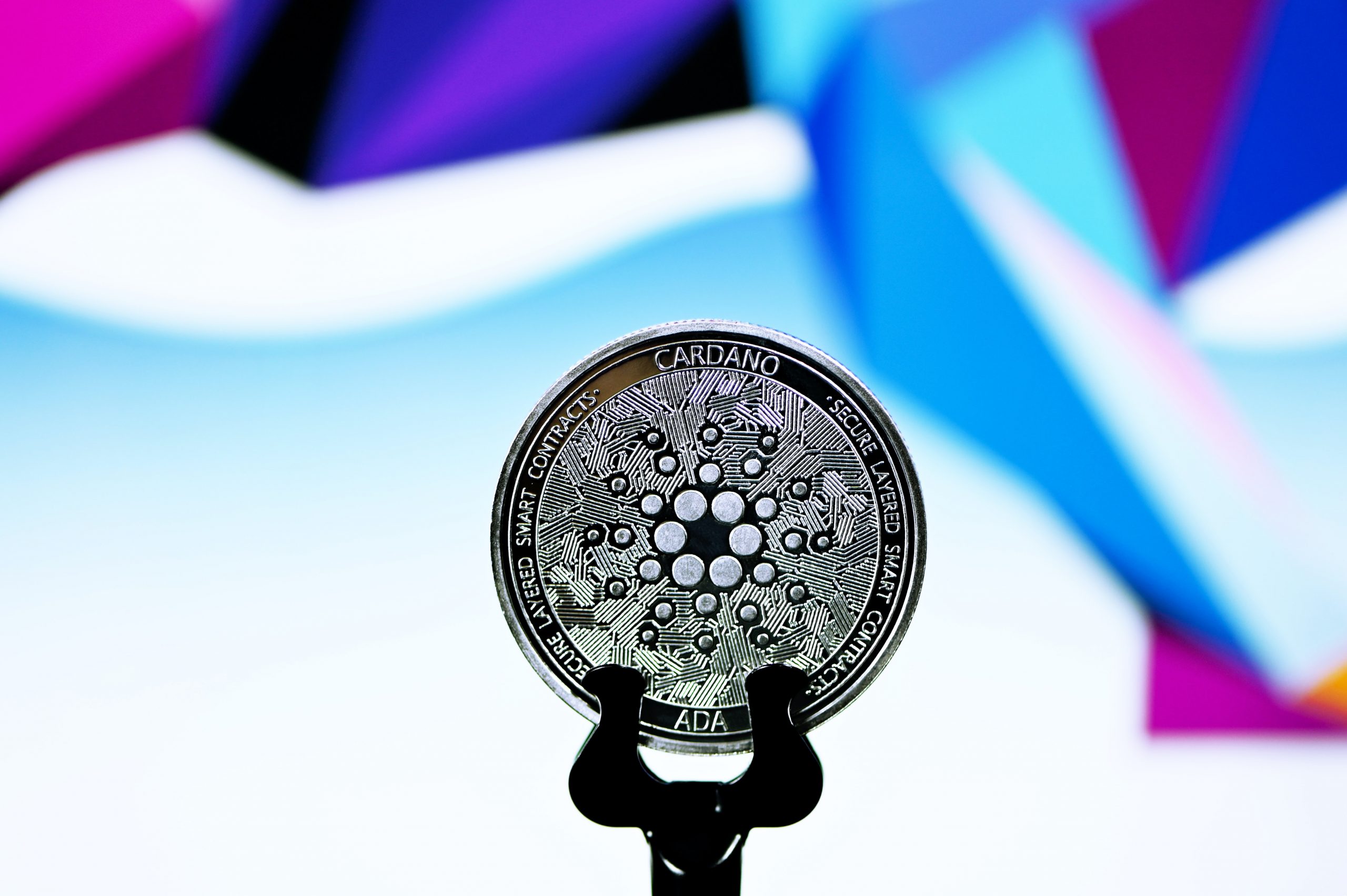 Today, we’ll look at 3 big pieces of Cardano news. These are some new features that are coming to Cardano. And towards the end of this article, we’ll understand the potential of Cardano to see if it’s bright enough to run in the future. We know everyone’s interested in where the price is going to end up so this is going to be an exciting update.

Cardano actually just changed the block size to increase as it moves into the scaling phase. We know that as Cardano moves on its roadmap, it’s currently moving into the Basho phase. And as it moves into the Basho phase, it’s going to continue working on the scaling aspect of the cryptocurrency. It has got a lot of features that it wants now so it’s actively looking at scaling. Also, here’s the complete Cardano roadmap explained for more information about Cardano’s past, present, and where it’s headed for.

As we’re heading into this phase, the developers team has announced upcoming gradual adjustments focus on optimization, scaling, and network growth. According to the announcement, the developers already submitted two initial changes, namely the Cardano’s block size increase and the increase of the Plutus script memory units per transaction.

This is going to be a 12.5% increase. They opted for a methodical approach to change the network’s parameterization, claiming that slow and steady wins the race.

Now, a 12.5% increase is sizeable but it’s not too big. It leaves room for further expansions and allows stake pool operators to adjust to the increased demands. The developer team announced Cardano’s block size is set to increase from 8000 to 72000. So this is a pretty sizeable increase of 12.5%.

A larger block size implies fitting more transactions into a single block, which in end means processing more transactions per second. The increase in Cardano’s block size comes into play as the network developers anticipate a rise in traffic due to new decentralized applications rolling out. The developers also pointed out that there’s currently over 2 millions Cardano wallets in use, and traffic has grow over 20 times in the last year.

With this increased growth in Cardano, we’re going to see continued adoption and this going to continue to drive Cardano to be one of the major players in the decentralized application space.

2. The Proving Stats of Cardano’s Growth

Now, the next piece of news we’ve got is that Charles Hoskinson made a speech following his tour to Africa. Ultimately, he said to follow the data. And as you look at the tweet shown above, you’ll see the Cardano market over the last 24 hours. It shows a massive amount of movement going on here and people are really using Cardano.

As I mentioned before, we’re seeing over 20 times the growth from last year. That is going to continue to translate more and more. The more we build on these applications, the more that this cryptocurrency is going to become a standard part of our economy. And here’s our take on the odds of Cardano becoming the next Bitcoin!

3. Cardano is Now Live on Bitstamp!

The third piece of news that we have is that Cardano is live on Bitstamp as of today. You can now go to Bitstamp and purchase Cardano and add it into your portfolio. This is a big move because Bitstamp is one of the top 10 largest exchanges out there. This will ultimately provide a lot more people the opportunity to build a trade and to be able to purchase into Cardano.

And as you can see from the above image, Cardano is shown as the fourth option on the list right on their home site. And since the time they’ve listed, we’ve seen a lot of movement around Ada. But we do see a drop in Cardano over the time but you’ll also notice from the right hand side of the image below that all the other cryptocurrencies dropped in value over the same time as Cardano.

So these are some of the news we’ve received about Cardano. Thank you for sticking with me to the very end. We hope this has been valuable information to your journey to skyrocketing with Ada. You can keep track of our blog or YouTube channel to stay updated about Cardano every day. And as always, make sure to keep your kids protected with CleanRouter and CleanPhone. This lets you have the ultimate parental controls with how your kids use their phone 🙂

If you’d like to learn more about the news, kindly check out the video below: